Kelsey Henson is famous as the wife of Hafthor Julius Bjornsson who is popular as The Mountain from Game of Thrones. She is a Canadian fitness influencer and trainer.

Kelsey Henson is a social media personality and also a fitness trainer but popular as a celebrity spouse. Her husband The Mountain is the world’s strongest man and has many titles in his name.

She attended high school in Toronto and later completed her graduation in Occupational Health and Safety from the University of Alberta, Canada.

She is a fitness trainer, model, and also social media influencer. Through all this, she earns a decent sum of amount and her estimated net worth is $800000.

On the other hand, her husband Hafthor Julius Bjornsson’s net worth is $2 million.

Her father’s name is not known. Her mother’s name is Debbie Delorey. She has a sister named Kathleen Henson who is a professional photographer.

Her sister Kathleen and niece Nikyla are often seen on her social media account spending quality time together.

Hafthor Julius Bjornsson Kelsey Henson met at a restaurant named Earls Kitchen and Bar, where she worked as a waitress.

He went to the restaurant during a strongman competition. Kelsey recognized him as the fame from Game of Thrones and asked for a picture. Eventually, they fall for each other and began dating in September 2017.

They got a comment on social media asking how they kissed to which Henson replied: He bends, I tiptoe. Or just say screw it, pick me up.

Kelsey Henson’s wedding took place on 24 August 2018 and they announced the news via an Instagram post on 21 October 2018.

The Mountain and his wife welcomed their first child a son named Stormur Magni Hafthorsson on 26 September 2020.

Her pregnancy began at the time of coronavirus pandemic and thus there were many hassles. Thor could not be present at her first ultrasound due to COVID19 and thus missed hearing their baby’s heartbeat.

She has started a separate Instagram page to share about her pregnancy, uncensoredmommy. Here she frequently posts related to baby and family. The duo stays with their son in Iceland.

Hafthor Julius Bjornsson is an Icelandic strongman and an actor. He attained a popularity for his character of Gregor The Mountain Clegane in HBO’s Game of Thrones.

Hafthor was a basketball player but left it in 2008 due to an ankle injury. Later he began his career as a strongman and has various strongman titles in his name.

On 2 May 2020, he had the world record deadlift by setting 501 kg under strongman rules at his gym in Iceland.

He is also an actor and famous for portraying the role of Ser Gregor The Mountain Clegane in the HBO series Game of Thrones.

Later he was in a relationship with Andrea Sif until 2017 and finally tied the knot with Kelsey Henson in 2018 and has a son from her born recently in 2020. 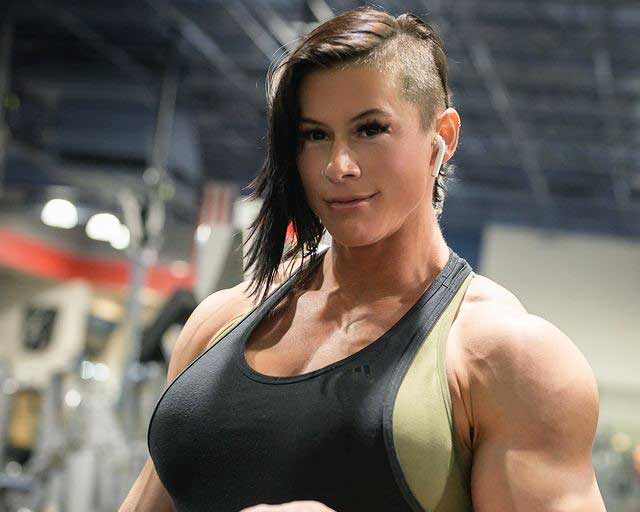 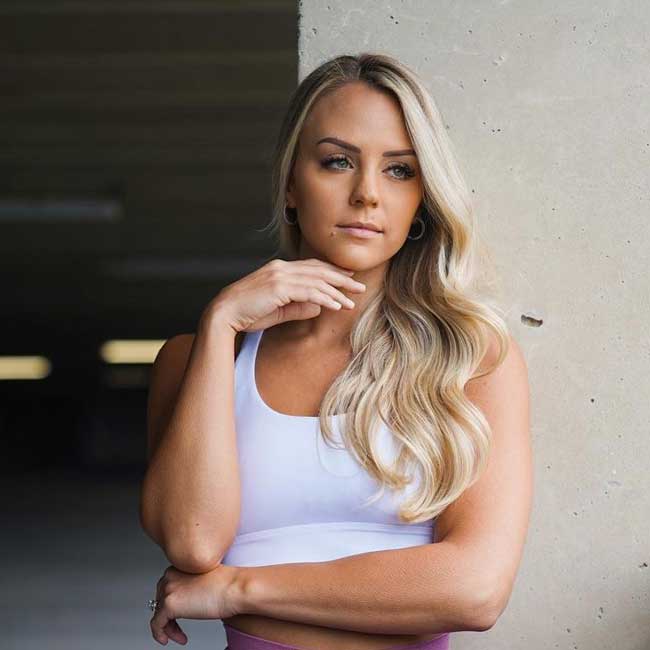 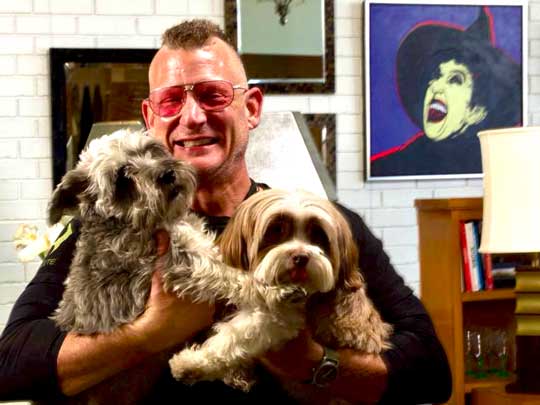 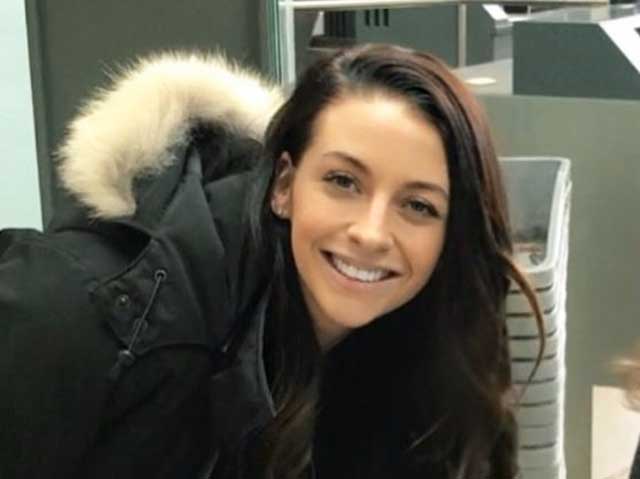 Kelsey Morgan Henson has a rising graph in the aspect of her career. After completing her graduation she started working as a waitress and as a construction safety officer.

She has also worked as a field service administrator in Trevita Corporation.

After meeting Bjornsson she left the waitress job and followed him into bodybuilding. Currently, she is a fitness trainer and provides online diet and exercise plans. She also promotes a health supplement brand named Transparent Labs.

Along with her husband she runs a gym named Thor’s Power Gym and being a fitness influencer she uploads her workout videos regularly on her Instagram account.