Devon Waller is an American reality star and a professional model. He is popular for being the husband of famous Love and Hip Hop star Hazel E.

Devon Waller is an American television personality who rose to fame after getting linked to rapper Hazel E. Both of them appeared on season 15 of Marriage Boot Camp, an American reality television series.

He is a professional model and has earned from his modeling career. Devon Waller’s exact net worth is not revealed but according to some sources he has an estimated net worth of $200k.

On the other hand, his partner Hazel E has an estimated net worth of $500k – $1 million, which she has accumulated from her successful career as a rapper and hip hop star.

His father and mother’s name is not known. Also, there is no information available about his siblings.

Talking about his love life, he is married to a rapper and hip hop star Hazel E. Their marriage took place on 6 October 2019.

Hazel shared a post on her Instagram account flaunting her 10-carat diamond ring. The news spread like a wildfire across the web and this was not all. Soon they announced Hazel E pregnancy news.

The couple welcomed their first baby a daughter named Ava Dior Waller on 15 June 2020. About his small family he said :

I always wanted to have my own little family and now since I have it, it’s like my dream come true.

Hazel e and Devon Waller are living a happy family life with their daughter in Houston. They had to face criticism for their huge age gap of around 15 years but knew how to deal with it.

Hazel e is a rapper and television star who became known with her appearance in the Love and Hip Hop Hollywood, a reality show. She was born on 25 April 1980 in Cincinnati, Ohio, the USA as Arica Tiffany Adams. She is 40 years old.

She tried her love relationship with comedian Katt Williams but parted ways after she had a miscarriage. They even had some misunderstanding.

Her career as a rapper got appreciated and her songs and music videos are available on HazelEVEVO on YouTube. 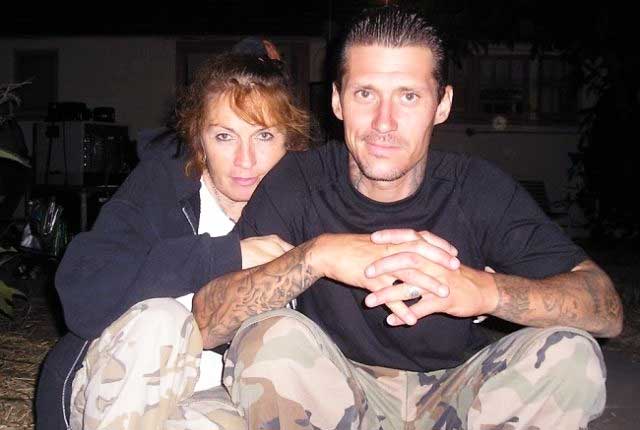 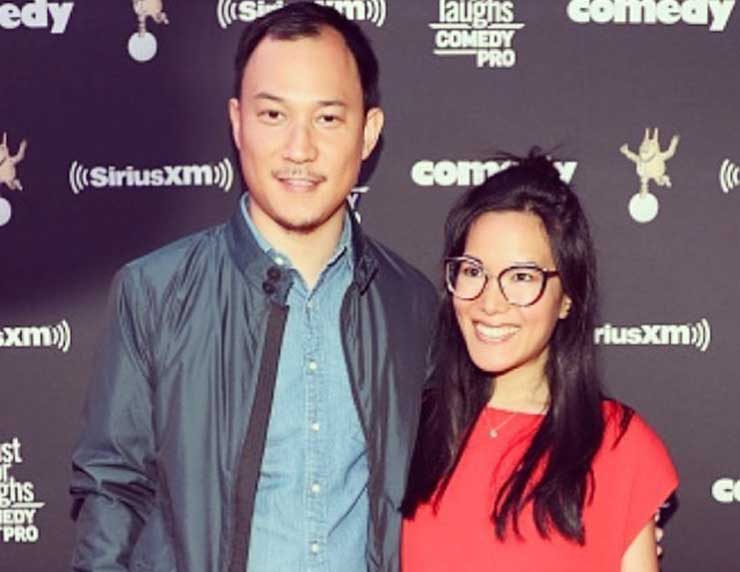 Hazel E’s boyfriend De’Von is a professional model and also a television personality. There are no many details available about his career. He got the limelight after being linked to the rapper Hazel E. Together the couple have a joint YouTube channel called Hazel & De’von HD, which has accumulated around 12.5k subscribers.

They appeared in an American reality television series Marriage Boot Camp where De’Von Waller drunk a lot and vomited all over himself due to anxiety over a lie detector test.