Diana Lasso is a singer and musician who is famous as the ex-wife of an American actor, singer, and comedian Wayne Brady.

Diana Lasso is a Colombian-born singer who came into the limelight after her divorce from her ex-husband Wayne Brady. Her popularity rose as a celebrity spouse.

Details regarding her educational qualification are not revealed.

Her estimated net worth is $1 million, which she has accumulated from her career through events and concerts. She also received some divorce settlement amounts from her ex-husband.

On the other hand, her ex-husband Wayne Brady net worth is $12 million.

Diana Lasso Wayne Brady tied the knot on 31st December 1993 on new year’s eve. Details regarding how they met are not disclosed. It is known that she came to the United States of America from Colombia to start her career.

After getting married the duo were together but due to Wayne’s busy life schedule the couple hardly spends time together. This led to differences in their married life. However, only after two years of marriage, they called it to quit.

They divorced on 21 September 1995 and had a short-lived marriage. The reason was Wayne’s busy schedule and also his clinical depression. They do not share any kids together. Her husband once talked about her and said:

My first wife is a great person, but you should not be getting married when you’re 20 or 21 because you still don’t know yourself. I think the lesson was not to rush into things.

After divorce, Diana went back to Columbia and continued her career in singing and music. She is still single and there is no information available of her dating anyone.

Wayne Alphonso Brady is an American actor, singer, comedian, game show host, and television personality. He was born on 2 June 1972 and is 48 years old (as of 2021).

He is famous for the comedy television series Whose Line Is It Anyway? Winning many awards he has shone brightly in his career.

As a child he developed stammering because of which other children bullied him which made him anxious.

After divorcing his first wife in the year 1995 he remained single for few years but later remarried. Wayne Brady’s wife’s name is Mandie Taketa (second wife) who is a dancer by profession. Taketa helped him recover from his clinical depression and mental breakdown.

Their marriage took place on 3 April 1999 and they share a daughter together named Maile Masako Brady, who was born on 3 February 2003. Things did not work out for Brandy the second time as well and the couple separated on 5 April 2006. Taketa filed for divorce on 2 July 2007 and requested joint legal and physical custody of their daughter.

They are often seen together along with their daughter in many social media posts. According to his Instagram post, Maile is following her father’s footsteps, and her single titled Exhale is released recently. 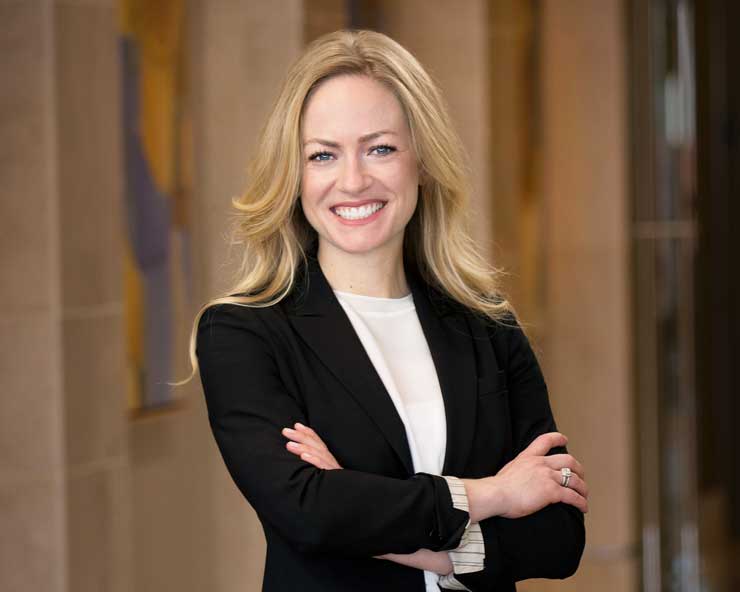 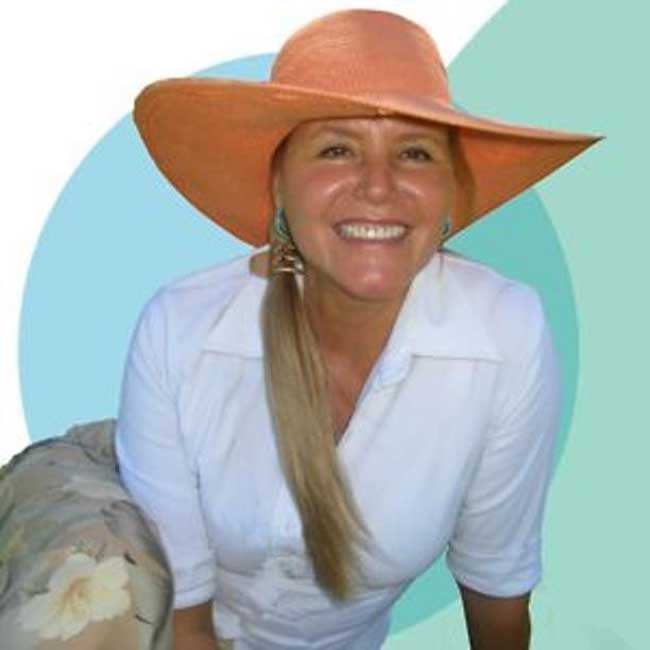 She is a musician and started singing before her marriage. Later she became popular after marrying Wayne. Further, when she got divorced from her husband, she started her career in music once again by returning back to Columbia.

However, she is not as much popular as her ex-husband but attained popularity by singing in live shows and occupied a bigger part of the Columbian traffic. Her most popular song is Esta Noche No.

On the other hand, her ex-husband Wayne Brady has great comic timing and has shot to fame because of his skills.