Gail Gotti is an American Hip Hop artist famous for her work with Death Row Records. She married rapper Kurupt and separated in 2017 because of which she attained popularity.

Gail Gotti is a singer (rapper) and also a celebrity spouse. She has collaborated with artists like Ky-Mani Marley. Her real name is Jovan Brown but widely known by her stage name.

She completed her schooling at El Camino Real Charter High School and graduated in 1997. Further, she attended California State University in Northridge.

She is a successful rapper and famous in the music industry. Other than this, she has also collaborated with artists like Ky-Mani Marley. Through this, she has accumulated a hefty amount for herself. Her estimated net worth is $2 million.

The only truth known about her family background is that her parents owned a record company and thus she grew up around the music industry.

Talking about her personal life she is a married woman. Gail Gotti married Kurupt who is an American rapper in the year 2007.

According to some sources, the couple began dating in the year 2004 and eventually tied the knot in 2007. Details regarding their wedding are not available.

The duo shares a son whose name is Milan. They were living a happy family life but unfortunately, due to some personal issues they got separated in 2017.

Due to this, Gail filed for divorce and since then, they have been living separately and have asked Kurupt to pay spousal support. She said:

Before [Kurupt] left our relationship, I was diagnosed with terminal cancer. Although I earned a salary prior to separation and [he] knew I needed the money, when I asked [him] to assist me with my treatment, he responded ‘go get a regular job’ and I should get a boyfriend to help me pay for my treatments.

According to reports, she is seeking $14,000 per month in spousal support, $40,000 in attorney’s fees, and a 50 percent stake of ownership in all the companies she says she managed for the rapper, including their shared cannabis line Moonrock.

There is no news or rumors of her getting romantically involved with anyone. Hence, we can say that currently, she is living a single life. She maintains a good figure by working out and is recovering from her past.

Ricardo Emmanuel Brown who is better known by his stage name Kurupt is an American rapper. He was born on 23 November 1972 in Philadelphia, Pennsylvania, USA, and is aged 48 years (as of 2021).

He debuted as a recording artist in the year 1991 with three songs on the SOS band’s album One of Many Nights. Later he signed Death Row Records which included other artists like Daz Dillinger, Lady of Rage, Nale Dogg, etc.

Kurupt then teamed up with Daz as a rap duo, The Dogg Pound. They featured Snoop Dogg’s debut solo album Doggstyle in 1993 with the song For All My Niggaz & Bitchez.

He aided gangsta rap’s rise via the 1990s versus helping set lasting trends and after disputes, he reunited with Daz in 2005.

His first solo album was released in 1998 and has been a part of rap supergroups like DPGC, which even included Snoop Dogg.

Some of his albums include Kuruption, Same Day, Different Shit, Streetlights, BlaQkout, etc. Apart from this, he has also been a part of various films.

Kool Moe Dee had ranked him at 39 on his best MCs of all-time list in his book titled There’s a God on the Mic.

Talking about his personal life, he was engaged to rapper Foxy Brown from 1997 to 1999. Later he got engaged to the late Natina Reed but unfortunately, their separation took place in 2002. The pair shares a son Tren Brown.

In the year 2007, he married Jovan Brown (Gail Gotti) and has a son Milan. She filed for divorce in 2017 accusing him of leaving her when she was diagnosed with cancer. On the other hand, Kurupt denied all the accusations and said they are separated way back. 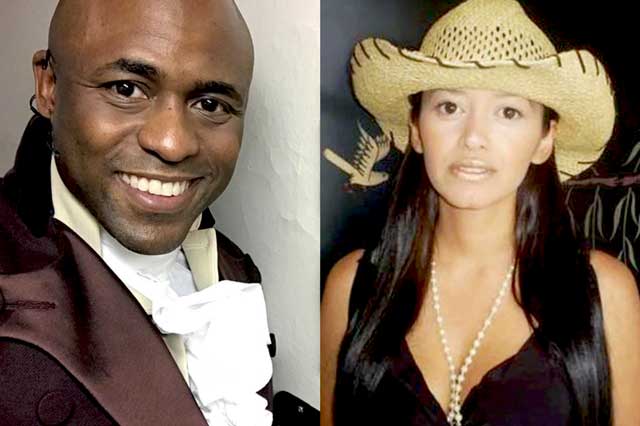 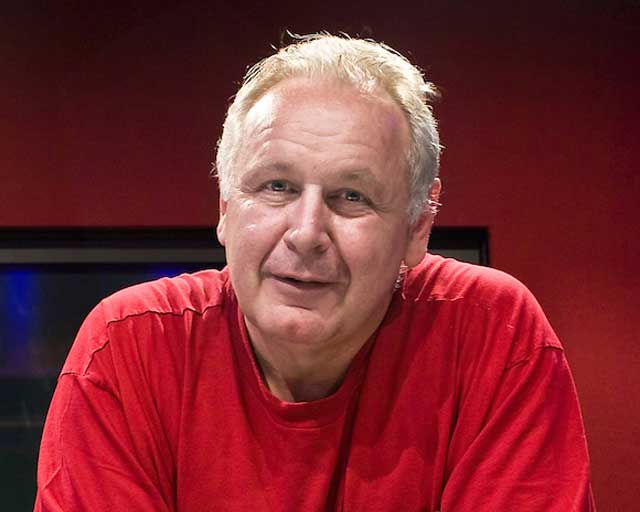 Gail Gotti Kurupt grew in a music environment as her parents owned a music studio. Since childhood, she was inclined towards music and fashion.

She is known for her work at Death Row Records on the Dysfunktional Family Soundtrack, The BooYaa Tribes West Koasta Nostra Album. For this, she was touring around the world and performing with her godmother Teena Marie who is a legendary singer.

In the early days of her career, she got a huge fan following and was supported by Snoop Dogg, The Dogg Pound, Tupac Shakur, and Dr. Dre.

Rapper Gail Gotti has been staples with Kurupt in the West Coast rap scene and even performed together on Do It Like Diz. Some of her albums include Dysfunktional Family, I Like Dem Girls, Sleepless City Living, etc.

She has collaborated with top singers like Ky-Mani Marley and has also featured in a song by 40 Glocc called Click Clack. As a multi-talented performer, she has held her own dozens of albums along with some famous names.

Apart from this, she is also an entrepreneur and is the co-owner of product line Moonrock along with Kurupt.

She runs a fashion house called Night In Gail collection which specializes in loungewear, swimwear, and inspirational candles.

There are various things like her entertainment company Night In Gail Ent, her new business venture with Infamous/G-unit to her (Lady Godiva) jewelry and clothing line.

Her dream is to expand her brand name into a beauty empire and a chain of high-end martini day spas dedicated to the wellness of the mind and body.